Giving every man, woman, and child in Northeast Pennsylvania repeated opportunities to hear, see, and respond to the gospel of Jesus Christ

Gospel-Centered
We’re sinners. Jesus came. We can be rescued through repentance of sin and faith in Jesus’ perfect life, death, and resurrection on our behalf. We are daily motivated by the grace and mercy of God the Father, through Jesus, in the power of the Spirit. So as we fall deeper in love with Jesus we will live our lives for God, not ourselves, and communicate the gospel in every aspect of life.
No Perfect People Allowed
The truth of the gospel shows us that no one has it all together. If we are nothing without Christ, then we have no right to view ourselves higher than anyone else. So as a church, we will always view others as higher than ourselves. We will provide a community where genuine authenticity is developed rather than discouraged.
In the City, For the City
We exist to give every man, woman, and child in Wilkes-Barre repeated opportunities to hear, see, and respond to the gospel of Jesus Christ. So we will be actively involved in the life of the city in order to show the love of Jesus in reality rather than theory.
More and Better Disciples
Evangelism and discipleship form the mission of the church. God is in the process of rescuing sinners from the curse of sin and training believers to be more like Jesus. So we will communicate the good news of Jesus with our lives in order to reach people far from God and aggressively develop committed followers of Jesus.
Church Multiplication
We believe the best way to reach a specific geography is to plant new churches while strengthening existing churches. So we will plant churches that will each, in turn, reproduce more churches while engaging existing churches as partners in the gospel. 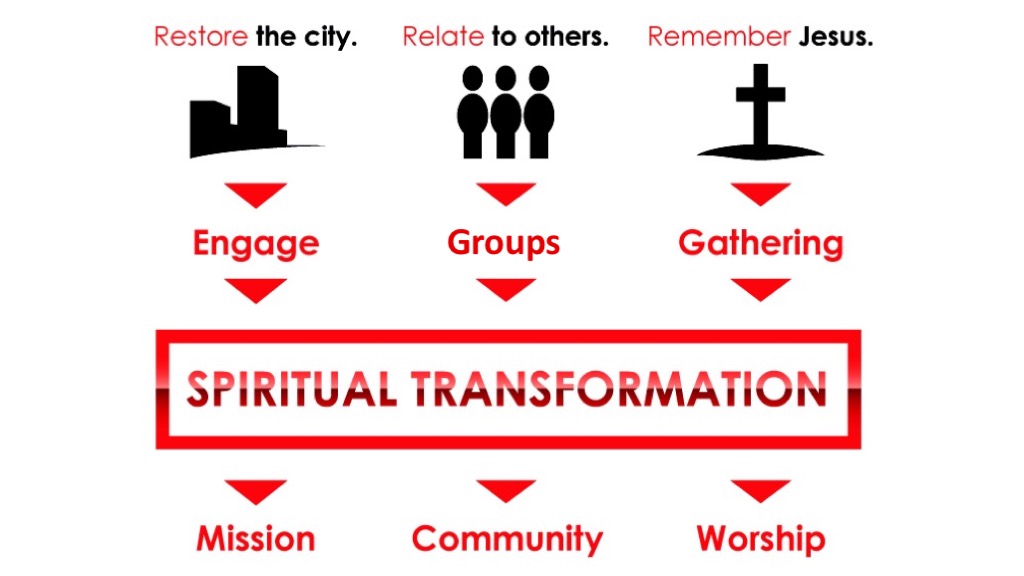 - There is one true God who is Father, Son, and Holy Spirit.
- The 66 books of the Bible are inspired by God and authoritative.
- All men are sinners in need of salvation.
- Jesus is God and the Holy Spirit is God.
- Jesus lived a perfect life, died, and resurrected to save us from our sins.
- We can be rescued from our sins through faith in Jesus alone.
- The church is established by God and vital to Christian living.
- Jesus is coming back again to rule and reign. 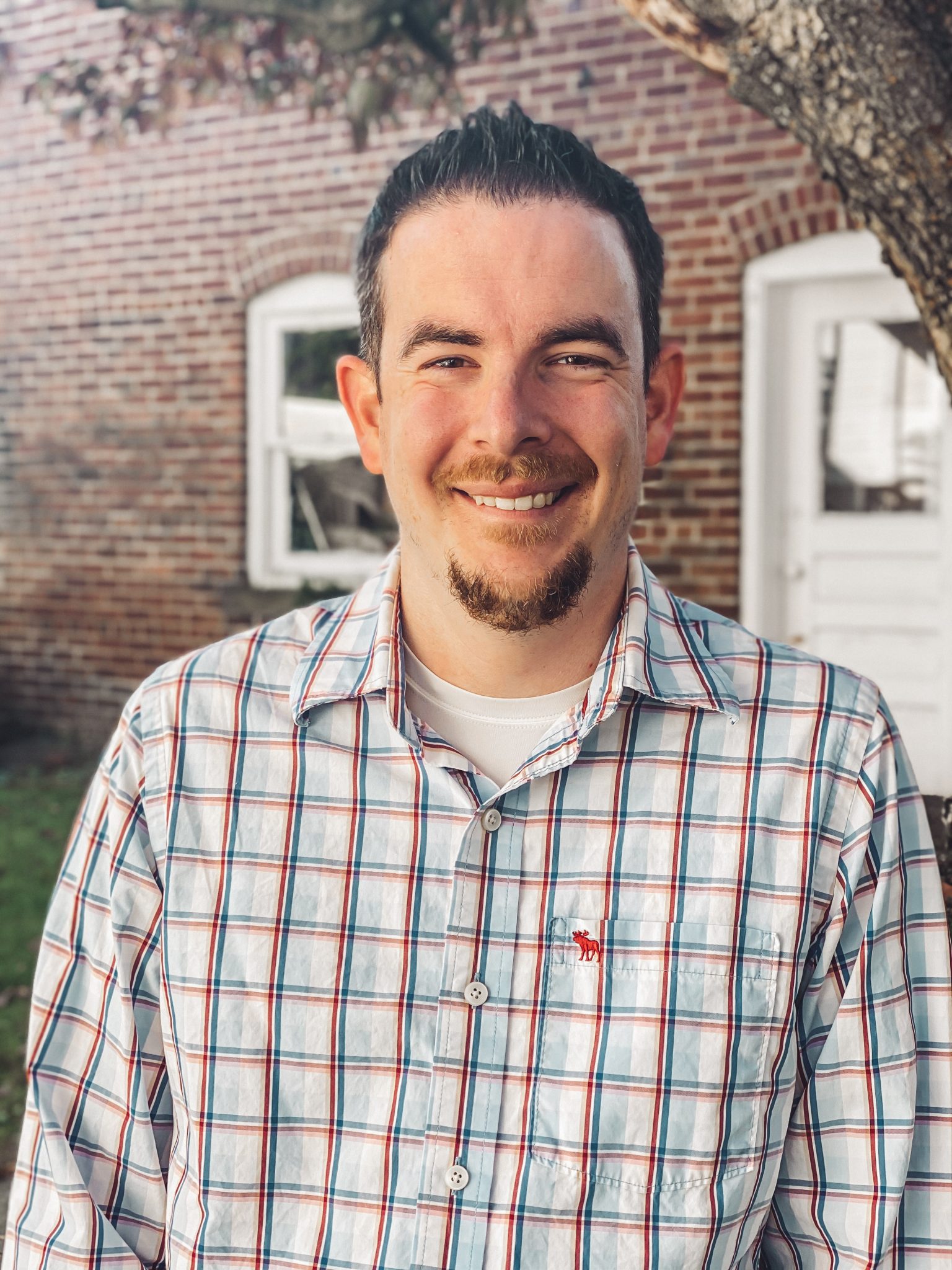 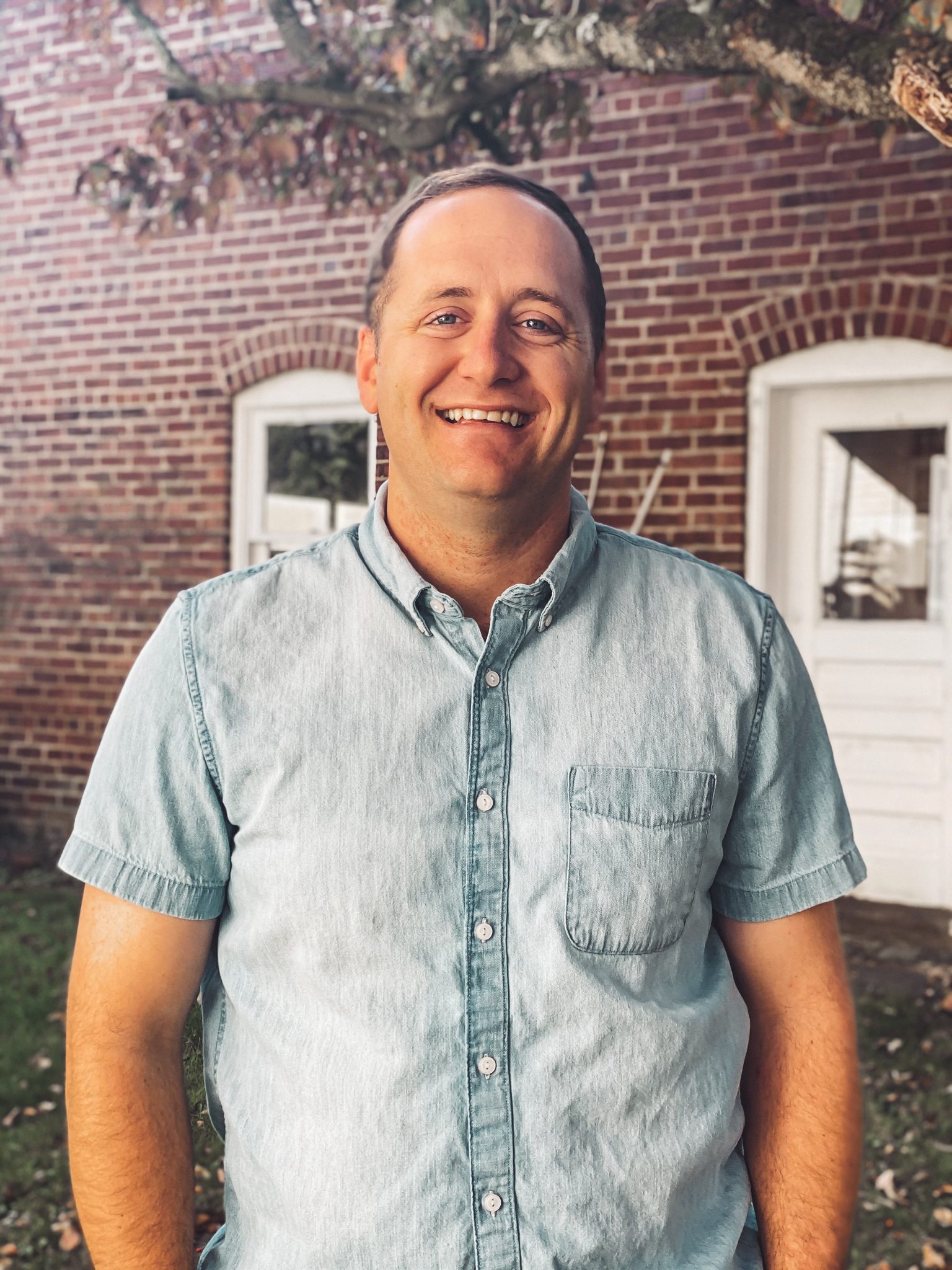 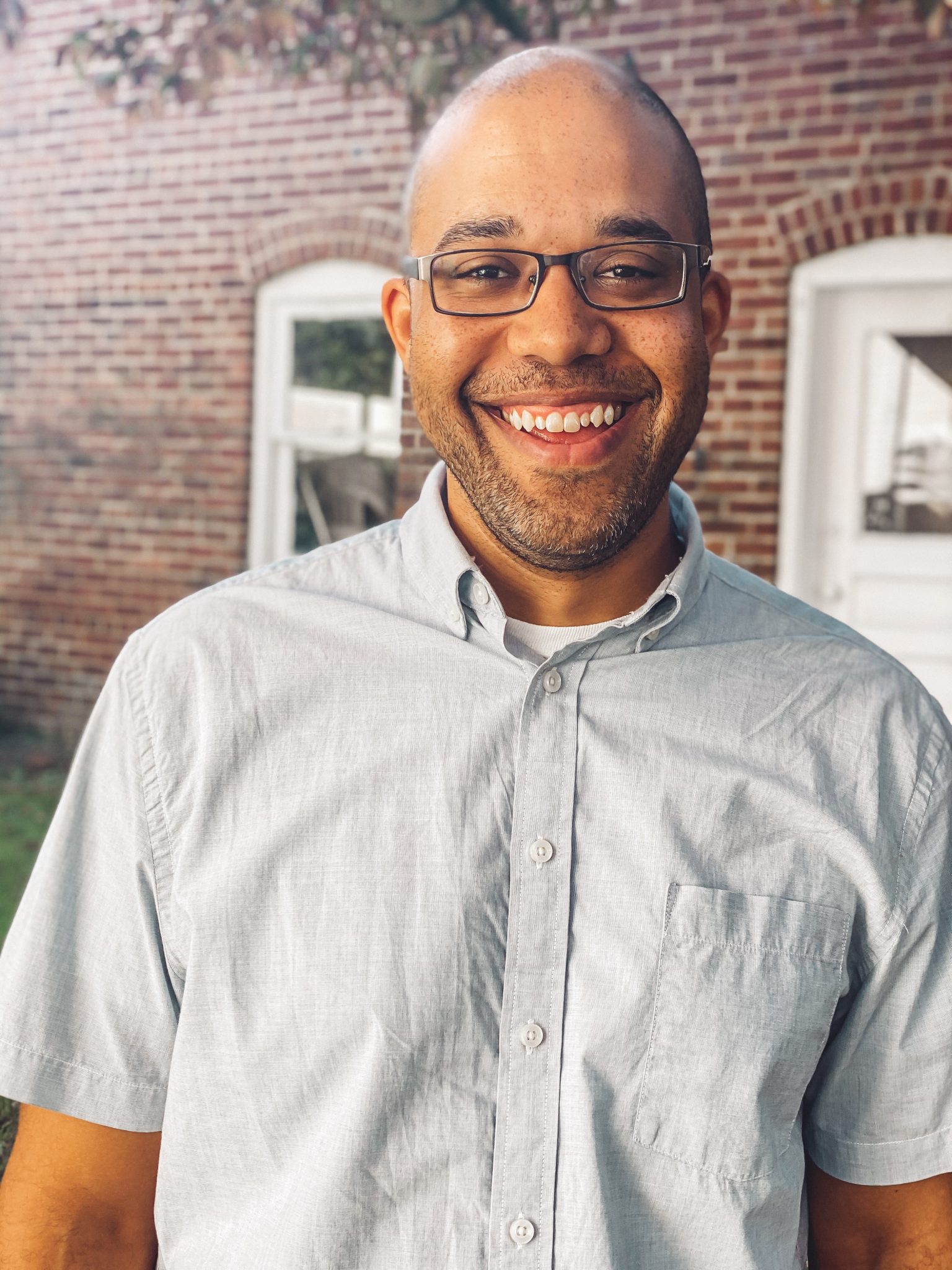 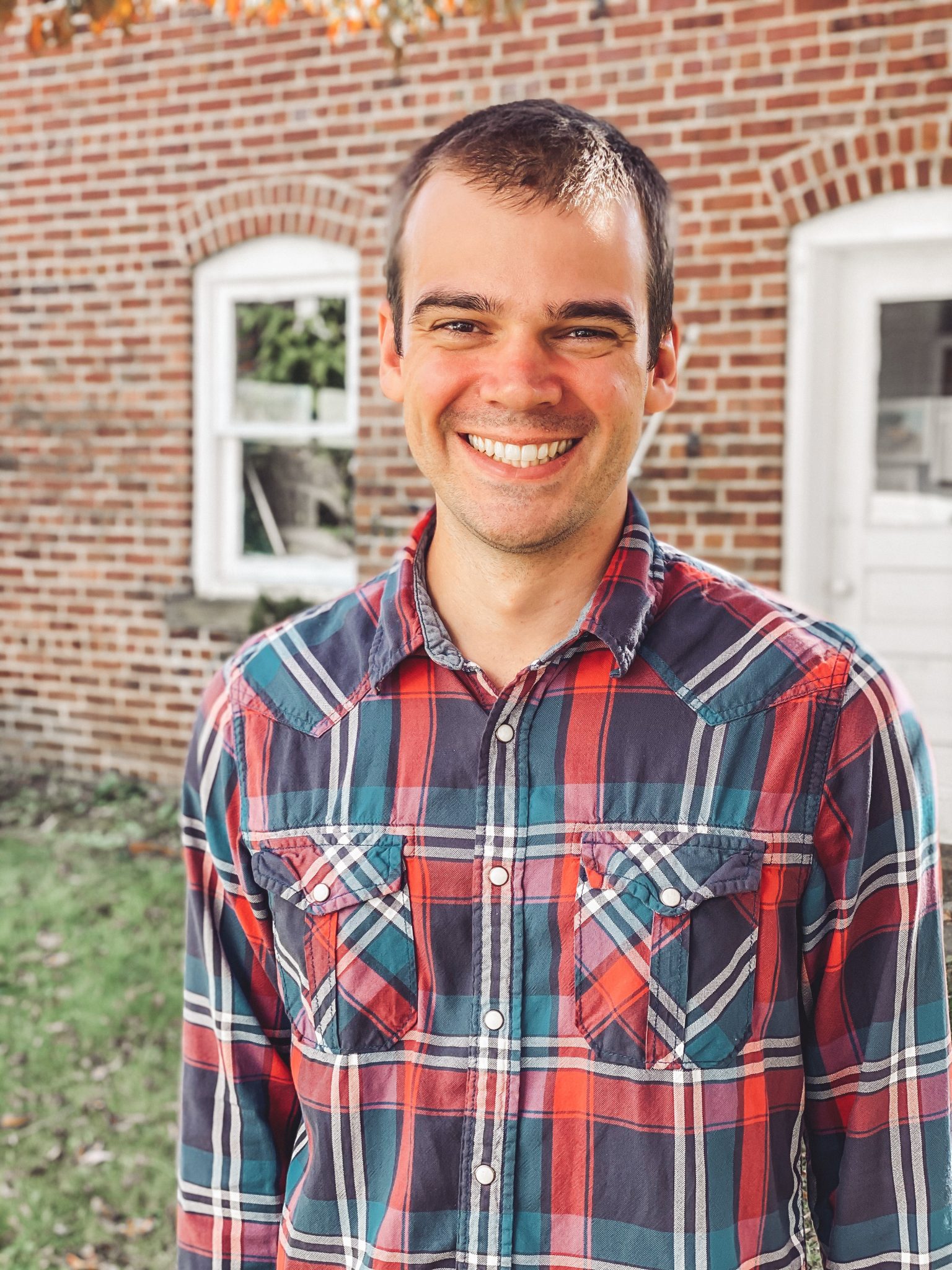 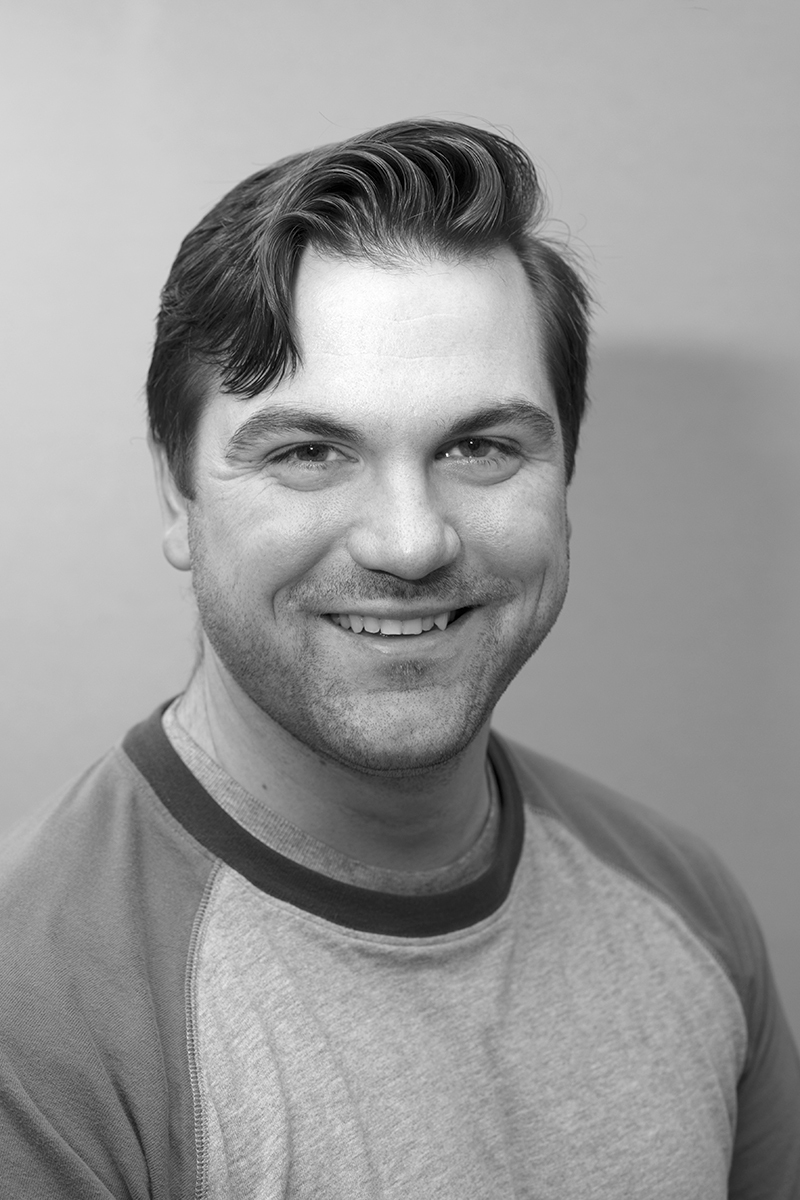 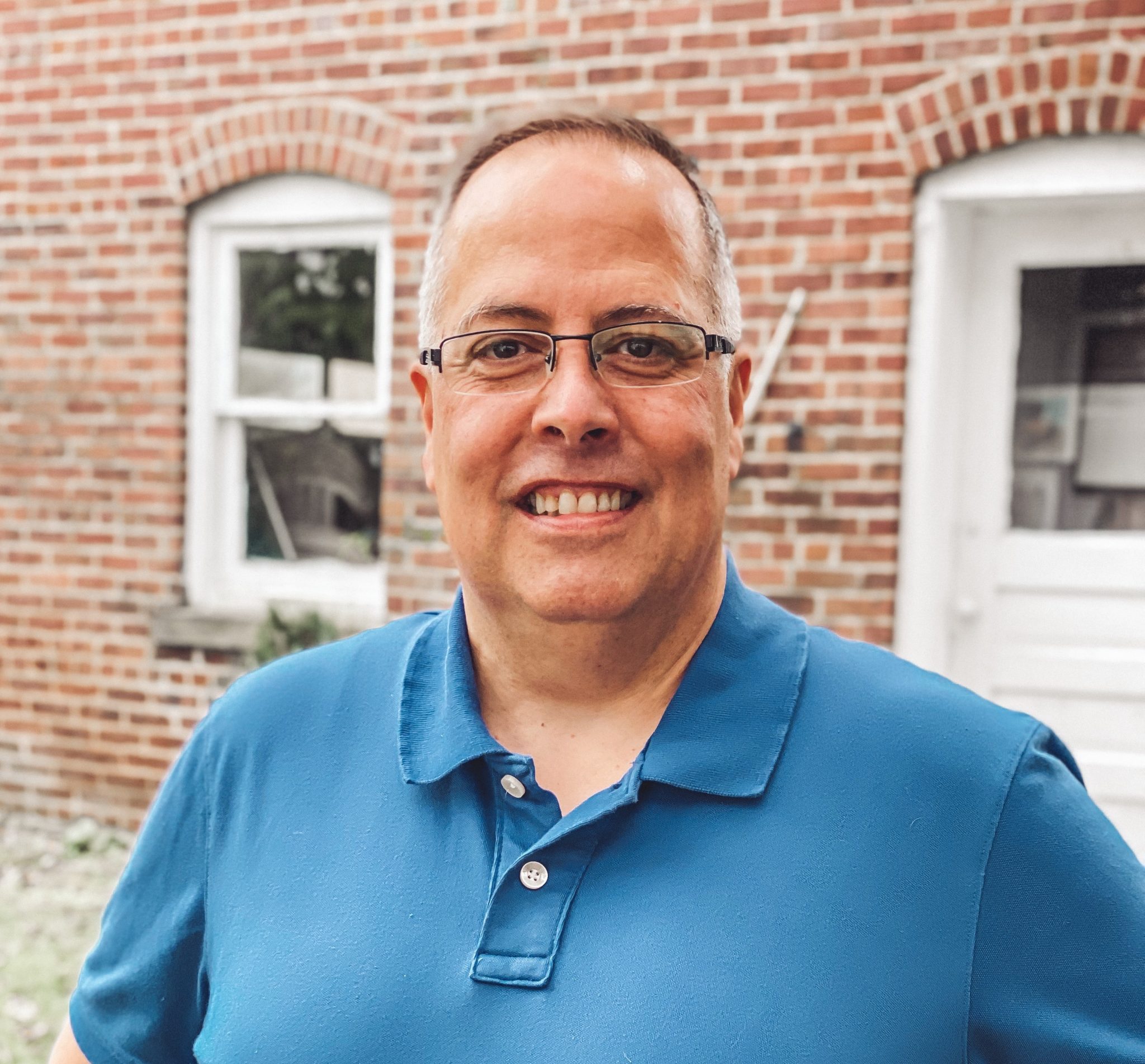 In 2010, college dorm-mates Tim Walker & Dan Nichols dreamed of starting a church together.

In 2011, they launched a house church in rural Springville, PA during their internship process with Steamtown Church based in Scranton.

In May 2012, Restored Church launched its first house church in Wilkes-Barre right across the street from King’s College in the infamous party section known as Meyer’s Court.

In September 2015, Restored moved the Gathering to the Heights section of Wilkes-Barre after receiving a $100,000 grant used to purchase a church building, parking lot, and 7-bedroom house.

By 2018, Restored celebrated 97 baptisms with 250 people attending on Sunday mornings.